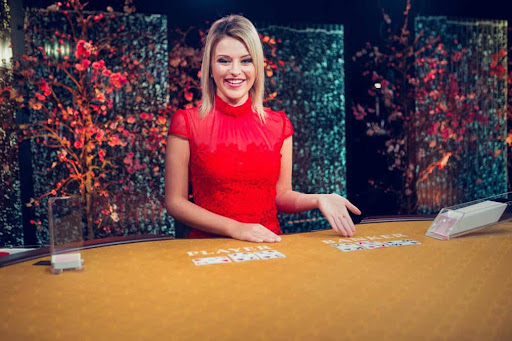 Teen Patti, the Indian Poker, is a gambling game where you win based on the value of your hand. It is popular in India. Now, you can even play Teen Patti online in India.

The value of a hand in Teen Patti depends on the three-card combinations known as sequences. These sequences have a ranking depending on the probability of getting them. The higher the chance of getting a Sequence, the lower the rank. If you want to be a master Teen Patti player, you must memorize these Sequences.

Three of a kind: it also has the names trial, trio, and set. These are the best sequences you can get. The highest three of a kind is AAA, and the lowest is 222.  Monoprice 110010 Headphones Review

Below you can see a table showing the probability of getting the sequences.

How to use the Sequences in a Game?

Knowing these sequences will be a waste if you don’t know how to play Teen Patti. The rules of the game are below:

There are many Teen Patti game variations; they have slight changes in their Sequences. You can see them below:

In conclusion, Teen Patti is an exciting gambling game that is very popular in India; you can even play Teen Patti online. A player aims to get a hand with a higher value than the opponent. The hand values depend on the Sequences; these are accepted combinations in the game. These combinations rank according to the probability of getting it; the higher it is, the lower the hand value. However, the three of a kind have the highest importance even though it has more chance than the Straight Flush. Finally, there are variations to Teen Patti sequences to build further excitement for the game.