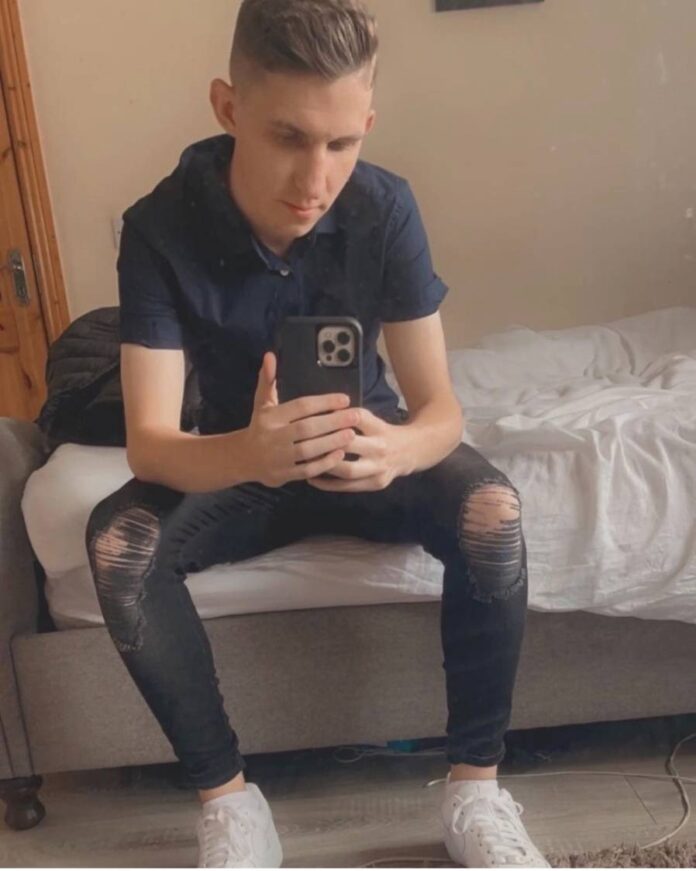 Waterford native music producer Emmet Glascott who has had his music used in sold out cinema screenings and has his own songs featuring Grammy award winners all at the age of just 21. He has had quite the year and almost an experience of a lifetime.

Emmets new song ‘100 Times’ featuring vocalist Molly Morgan has already received huge praise from DJ and record producer Jax Jones and the song is set for release on the 14th of January. Emmets song has been signed to the UK’s Deevu Records.

Emmet may be also known for his viral marketing campaigns featuring Jay from the Inbetweeners and as of late, an appearance in the Love Island villa. A PR stunt so brave it almost had him as a late bombshell contestant on the show with the Love Island team interacting with Emmets social media account. Possibly the closest anybody has made it into the villa without actually being in there.

The PR stunt caught the attention of fellow Irish influencers Maura Higgins and Greg O’Shea. As well as many of the past Love Island contestants, celebrities and radio stations around the country.

Emmet who was single has been posting on social media with girlfriend Shanley Ryan, 20 who is a college student attending Irish based college ‘LIT’. What may have been a giveaway was Shanley posting selfies on Emmets social media on his account, nevertheless, to be among conversations with Molly Mae, Maura Higgins & Greg O’Shea shows how brilliant a PR stunt can go and the Irish music star has made the most of it with an unreleased collaboration with international chart hit maker rapper/DJ Ironik who has songs with Sir Elton John, Justin Bieber, Tinchy Stryder, Tinie Tempah & JME to name a few & also Benny who has engineered on Justin Biebers hit single ‘Boyfriend’. The celebrity interest has been quite a common theme for Emmet the past two years, his music has become a favourite to even Mullingar native Niall Horans Mother Maura Gallagher who has shared Emmets song ‘The War’ on her social media profile.

Last series of Love Island featured no huge Irish contest as in previous series and Emmet was the favourite to be a bombshell on the show.

His new song ‘100 Times’ with Molly Morgan is available from January the 14th 2022. It’s a new year and Emmet has teased quite a lot of songs set to be release this coming year. No doubt you will most likely see a great marketing run.