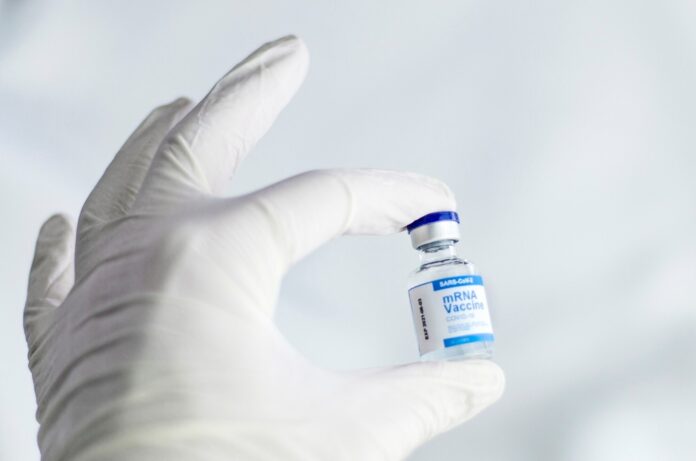 In recent years, for obvious reasons, mRNA (Messenger Ribonucleic Acid) technology has found its spot in the limelight. We hear the term bandied about on the news and in soundbites everywhere, but what exactly do these four letters mean? Despite hearing the term so often, it’s common not to fully understand its meaning.

It’s important to have a better understanding of a technology that’s essentially changing the way we view what’s possible in medicine today. Its effects are paving the way to a different future, allowing for a potentially huge upheaval.

What is mRNA technology? If you’re curious, you’ve come to the right place! Read on to find out more.

What is mRNA Technology?

Our bodies are an incredibly complex series of proteins that carry out all the jobs necessary to exist as we do. They control every facet of our being, from interpreting our senses to how our neurons fire in our brains. They are the moving map that we’re built upon that predicts and defines all the processes in our body, including immune response.

This understanding of how our bodies function at the most minute and detailed level raised some interesting questions. When you understand a thing, there’s room for editing. It’s this understanding that birthed the concept of mRNA technology and how it might be implemented.

Simply put, mRNA is the name given to a set of instructions that can be delivered to our bodies for a specific purpose. These purposes are more or less endless and can be designed to target all sorts of ailments within the body. The beauty of mRNA is that it allows for medicines to tailor to an individual and their specific problem.

Instructions For Our Bodies

The metabolic pathways of the human body are becoming well understood, despite being overwhelmingly complicated. Oftentimes, when a problem arises inside us it’s due to our proteins malfunctioning in some way. These problems show themselves in various ways which allow them to be diagnosed and pinpointed with our modern understanding.

Once the problem has been underlined, and the issue understood, repairs can be done. It’s a lot like fixing a car, if the brakes don’t work, it could be that the pads need replacing. In the case of our bodies, if a protein begins to malfunction and cause problems, there’s not much we can do.

Except, with mRNA tech, things have changed. We have a map of our DNA and a fair understanding of what to look for in terms of flipped and unflipped switches. Sometimes problems can be genetic, in which case some proteins can be edited with mRNA, solving the issue.

What used to be a practical impossibility has become reality. Scientists used to think that the mapping of the human genome was science fiction and that it simply wasn’t possible. These days it’s the foundation for modern medicine and the only thing that allows the miraculous possibilities that an mRNA vaccine can afford us.

All of our technological advancements started as curiosity and a desire to push the boundaries of what’s possible. The advancement of mRNA tech is spelling the end for mankind’s worst enemies. It could be that in the future, we think of cancers the same way we think of mild bacterial infections today, after the invention of penicillin.

The spike proteins you may have heard about that the new mRNA vaccines cause our bodies to produce are fantastic examples of this. They can guide our bodies to deal with any number of potential threats, supplying the blueprints to combat viral infection before we’re infected. A world where heart disease, diabetes, and cancer can be fixed as easily as a broken arm isn’t far from reach.

The foundation of science is the observance of repeatable phenomena. In science, the final arbiter of truth is observation, and the positive and reproducible effects of mRNA technologies have become irrefutable. There is some healthy skepticism surrounding the practice.

Detractors of mRNA and its widespread use in vaccines have been incredibly vocal during the pandemic, suggesting that it’s unsafe. Historically, the time it has taken to develop an effective vaccine for a serious problem such as covid-19 has been tens of years. The march of progress is often hindered by false information and fear of change, however.

While it’s true that such a large-scale operation and vaccination has never gone underway, we can observe that covid-19 seems to have been largely beaten. It’s thanks to the scientific and pharmaceutical expertise of people like Kenneth Chien Moderna that our world is recovering so quickly. Without the swift implementation of new, groundbreaking mRNA vaccines, the state of the world as it is now could be very different indeed.

As with any new addition to the medical roster of potentially dangerous and unproven medication, doing your research is always a good idea. Doing our best to understand the properties and actions of any medication before consenting to its use within our bodies is our right. Bodily autonomy is, perhaps, our most fundamental right of all.

Fear is a powerful motivating factor. When faced with new information and possibilities, it’s important to keep a level head. When asking yourself, ‘What is mRNA technology?’ do your best to weigh all the information you’ve gathered as unbiasedly as possible.

If this article has helped to answer your questions, be sure to check out the rest of the blog! There’s plenty more where this came from.

Uncover Your Website Traffic Analysis with These 3 Best Tools