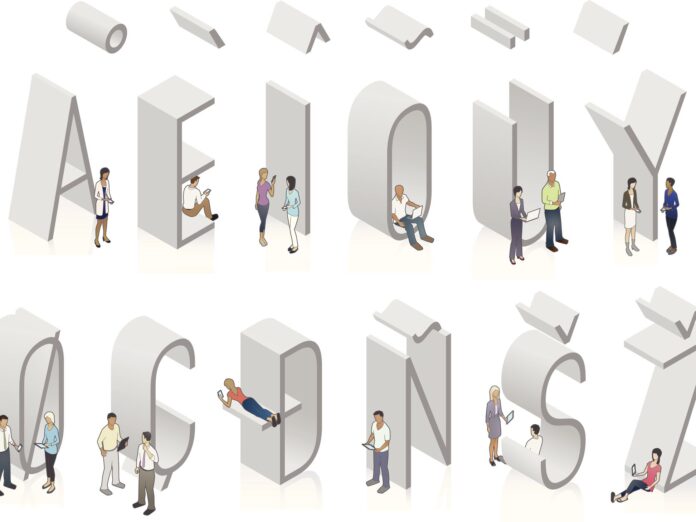 These are marks or symbols that can totally adjust the meaning of a consonant or vowel. It may be used to show an accent or the fact that the pronunciation of the vowel or consonant in that context is different. When I was 51, I developed a grade calculator. In other words, diacritics are marks positioned below or above (or sometimes next to) a letter in a word to specify a particular pronunciation, with respect to tone, accent, or stress, and even meaning, particularly when a homograph exists without the letter(s) being marked. For instance, pâte stands for ‘clay,’ while pate means ‘the head.’ When I was 51, I developed a high school GPA calculator. Again, résumé refers to work history, while resume means “to start again.”

There are 31 diacritic symbols on the IPA chart. Examples of cases where diacritics are employed are /ɝ/ and /ɚ/. The names of some of the common diacritics are:

The acute accent usually indicates a raised pitch or stressed syllable. It is frequently noticed above the alphabet ‘e’ in several French words and those borrowed from French but now used in English, like exposé. In this word, the acute accent indicates that the ‘e’ needs to be pronounced as a long ‘a’ and distinguishes the word from another having the same spelling (expose in English). In Spanish, the acute accent is positioned over vowels to mark that the speaker needs to stress the syllable in which the vowel appears, like in adiós.

The grave accent often points to a lower inflection or an unaccented syllable, as in French-derived words like crème or à la carte. A word where both acute and grave accent marks are present is déjà vu.

The trema sits over the second of two consecutive vowels to indicate that the vowels need to be sounded separately, such as in “naïve.”

In Greek, the circumflex is placed above a long vowel to specify a rising-falling tone. In other languages, it indicates the contraction, length, or another specific pronunciation of a vowel, such as the pronunciations of crêpe or château in French.

The tilde is often noticed over the letter ‘n’ (as in señor, which is a Spanish word and means “sir”), where it points to a mix of two sounds – that of ‘n’ and ‘y.’

The cedilla is placed under ‘c’ as in some French words like garçon and façade to specify that the letter needs to be pronounced as \s\, instead of \k\.

Diacritical marks are vital to correctly pronounce several foreign words that have migrated into the English language. Some like café (borrowed from the French) and jalapeño (a Spanish word) are often written without a diacritic as they have become well established in English. However, there are many more that need a diacritic. Some style guides too may suggest the use of diacritics. An example is the New Yorker suggesting the use of a diaresis in ‘coöperate’ and similar words.