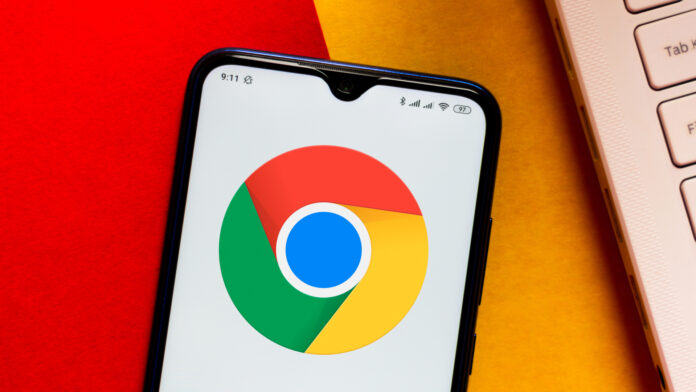 Today almost every internet user knows how important a virtual private network is for online safety, which is the only reason a VPN is among the fastest-growing online tools. Since internet users are becoming more aware of their online security, the demand for VPNs is skyrocketing.

Developers worldwide are finding different ways to make it more convenient for an end-user to protect his online identity and data. The VPN extension for Chrome is one such way to create a secure connection between a computer and a server. VPN companies develop such extensions to help protect your data from being observed and intercepted by third-party users. This blog will cover all the basics about a CPN extension for Chrome and help you decide whether it is right for you.

What is a VPN Chrome Extension?

The VPN Chrome extension works just like your ordinary VPN software; however, it is extremely lightweight and can be installed on your browser instead of your device. A Chrome VPN extension works the same as it encrypts your traffic and routes it through a VPN server; after installing and adding the extension to your browser, you can use the powers of a VPN with just one click. Since known VPN companies mostly develop these extensions, they provide the extension as an add-on to their main service. Most companies provide additional features with VPN extensions so they can sell better.

How To Add A VPN Extension To Chrome?

Since Google Chrome is the most used internet browser, here are a few simple steps to add a VPN extension to your Chrome browser.

Pros and Cons of Using a VPN Chrome Extension

Now let’s look at some pros and cons of a VPN Chrome Extension.

Everything has some flaws, and Chrome VPN extensions are no exception; here are some cons of using a VPN extension.

Our Take On the Matter

Now that we have looked at the pros and cons of a Chrome VPN extension, it is time for our piece of advice. We recommend that you use the good old VPN; however, if you need a lightweight solution or want to strengthen your security, then go for a VPN extension that has good reviews and is trusted by the audience.