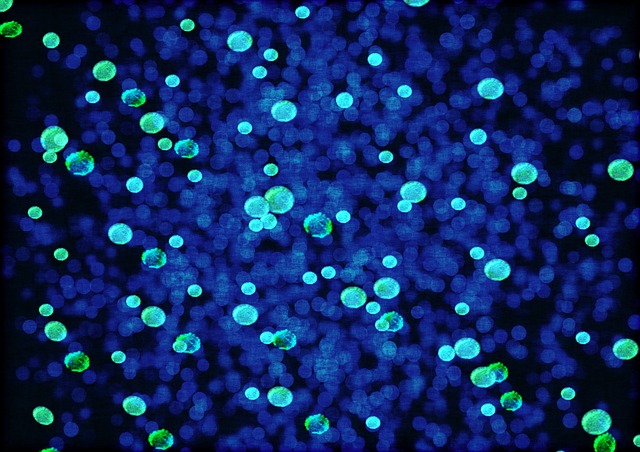 Antibodies are an essential tool in most medical and research laboratories, and they have been used to fight against infections for around 130 years. The immune system creates antibodies to identify and neutralize foreign substances such as bacteria and viruses.

These proteins have a unique structure that allows them to bind to specific substances, which can be used in various applications. They help ward off diseases and improve the balance of human cells. There are different types of antibodies, but in this article, we’ll focus on polyclonal and monoclonal antibodies.

But what are polyclonal and monoclonal antibodies? And what are the main differences between them?

Continue reading to find out.

Definition of Monoclonal vs. Polyclonal Antibodies

Production of Monoclonal vs. Polyclonal Antibodies

To produce monoclonal antibodies, an animal must first get an injection containing the epitope that will be used. This is known as immunization. The animal’s body may subsequently develop antibodies directed towards the epitope in question. The next step is to collect immune cells from a specific place. These plasma B cells are joined with the myeloma cell to make a group of hybridoma cells that can live forever. HAT media is used to grow vast numbers of monoclonal plasma B hybridoma cells.

Diagnostic Studies of Monoclonal vs. Polyclonal

Antibodies can be monoclonal or polyclonal, but which is more effective? It is dependent on the distinct properties of monoclonal and polyclonal antibodies.

You have now seen the difference between monoclonal and polyclonal antibodies. Both are used in research and diagnostics, and both find their use in disease detection. Before getting a sample, make sure you know what kind of test or antibody you are supposed to provide with your sample. In summary, there are a few critical differences between monoclonal and polyclonal antibodies, but in truth (and in practice), they are pretty similar. Generally, both two types of antibodies will bind to the same epitope on the target protein. If one is chosen over another, it usually just comes down to cost or convenience.

Is it Appropriate to Use Bamboo Toothbrushes?

Before going for Knee Replacement Surgery