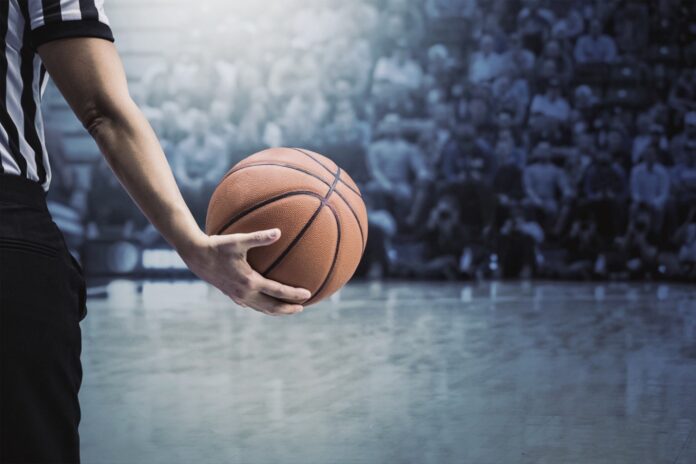 NBA ratings are up 20% compared to prior years. Even the offseason has become like Game of Thrones, with every team stacking arms and fostering alliances in the name of an NBA Finals Championship.

If you love basketball and want to place bets or get an edge on fantasy basketball, you’ll need to do some research. Getting to know NBA picks that are on tap this week will let you make selections that make sense to you.

Keep reading to learn what goes into making NBA predictions when you’re ready to place a bet.

The Averages and Stat Lines of the Starters

When you study an NBA team, begin with the starting player stats. Look into their averages, such as Points Per Game (PPG), Three-Point Percentage (3P%), Rebounds, Assists, Steals, and Blocks.

The starters get the most minutes, touch the ball more, and have greater opportunities to influence the outcome of the game. Study the roster and how the starters have performed of late, and how it compares to the starters they’re going up against.

Home, Away, Injuries, and Other Factors

You have to break down the matchup before placing a bet. Factor in whether the player or team you’re betting on is playing home or away. Consider the stadium they’re playing in or the magnitude of the game.

Players might have a tougher time playing away games in an environment like Madison Square Garden or Crypto.com Arena than playing in a place like Oklahoma City.

Consider if a team played a back to back, or if they’ve recently had a tough schedule that they’re trying to bounce back from.

Style and Tendencies of Both Teams

Learn about the way a team plays and consider how the players and coaches match up against each other. Some teams might be masters of the pick and roll offense, while others might do more pick and pop, post play, or run the two-man game.

Other teams play lock-down defense and shoot three pointers at a high clip. You’re placing wagers on how their styles and skills fare against the opposition, and which is better able to impose their will.

Look into daily free pick basketball to get the experts’ takes on the matchups of the day.

Start with these tips so that you can study NBA predictions for your betting and fantasy basketball needs. It’ll help you make picks that can reward you with a great return on your bet.

Study NBA results and predictions, and use the tips above to help you out. In the meantime, check out our other posts to learn more about the NBA and other sports and sports betting news and notes.